You may never understand

I am a Billy Joel fan to the nth degree. He is the only artist I actually ever wrote a fan letter to and he is a beautiful talent.  So, when I became inspired to write this post due to the new Netflix show, “Stranger Things” and found a playlist with top songs about strangers and he wasn’t on it, I decided I would lead off with it because this song explains the stranger so well and (did I mention) it is Billy freakin’ Joel.

Recently, I started watching a Netflix show that I would normally never watch.  It is science fiction, meets a little horror and is in the 80s.  But, at the urging of my eldest daughter and the fact that I do the marketing for the best escape room in Colorado, I stepped out of my comfort zone and gave the series Stranger Things a try. I highly recommend it, like a good wine it is a little forward but balances out. It softens up around the edges but has a dry wit that I can appreciate.  Much like wine can recall or make a great memory, this show brings back memories from the 80s through the soundtrack, rotary dial phones and the long cords and there is even a pinto. Which makes me wonder if the 70’s didn’t overlap the era a bit in the series but I did wear the hairstyle that Mike’s mom wears. It was my very first haircut and was modeled after The Bionic Woman.

I modeled my 1st haircut after Lindsey Wagner aka Jamie Sommers 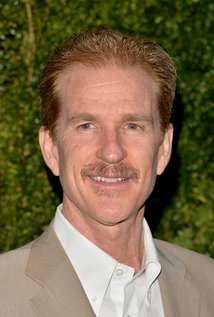 Mathew Modine started in the 80s and now in Stranger Things 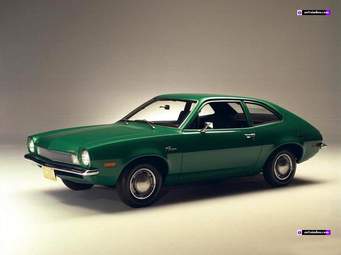 A Pinto, yes and it was popular

How far did you stretch the cord

Now, it just so happens that Winona Ryder starred in a movie called “Dracula” that was directed by Francis Ford Coppola. This talented director also has a very good vineyard with several good choices but how can you resist the direction this is taking, so yes, I dared to be adventurous.  I have had several wines that his man has placed his name on from Chardonnay, to Cabernet Sauvignon, Merlot up to his Director’s Cuts and he has never disappointed and elevates any movie or series watching to another level.

Tying it together and the pic is a little strange. I’ve seen stranger things…

If you are thinking this talented director would play itself with his wines, you are mistaken.  He is quite skilled at this craft and the wines are really something to be enjoyed whether watching one of the best movies of all time, The Godfather or an award show like The Oscars, you will not be disappointed and probably give him a golden statue for his vinicultural chops as well. His vineyard offers tours, check it out for yourselves if you are ever in the area. https://www.francisfordcoppolawinery.com/visit

So, I am having fun with this new series.  It is very interesting how the time was not that long ago and I remember it so well. At the same time, it seems so very, very long ago.  I mean having to turn the ignition to start a car, no cell phones and yet we still have never learned that when it is dark and raining, do not leave the road. Do not go into the woods, don’t go into the….woods.  It is well written and I find myself drawn to this series and may have to give other similar shows a try now and that is saying a lot because until now, this has not been my style.  I am more into laughter because to quote Stephen King “You can’t deny laughter; when it comes, it plops down in your favorite chair and stays as long as it wants.” But what can I say, “People are Strange“.

So, be adventurous, try something new and drink what you like.  It is your life to live, live it. Cheers!

One thought on “Stranger Things”